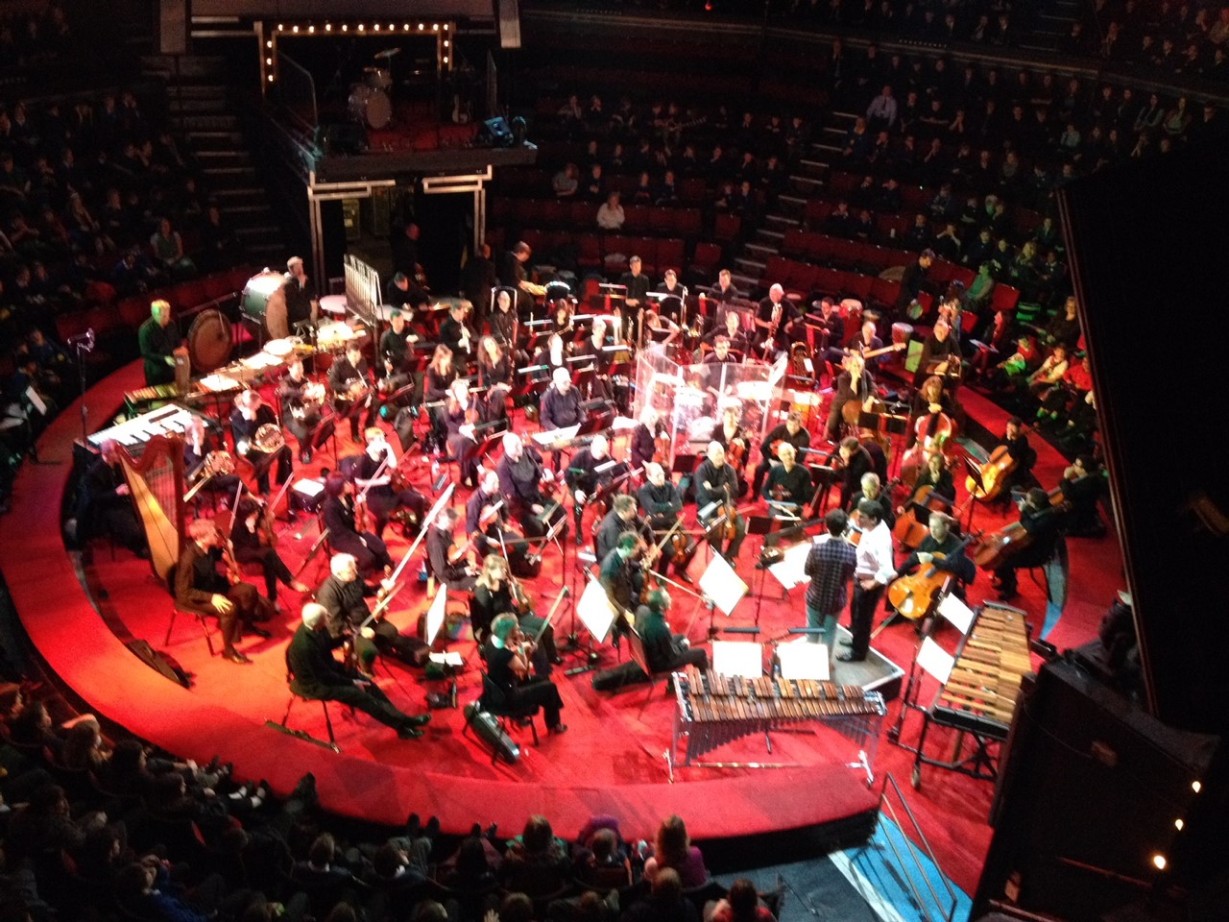 Four local schools have participated in the first of four Requiem composition workshops with the BBC Concert Orchestra’s Sarah Freestone. In October, Sarah worked with music students from Flegg High, Ormiston Venture Academy, Trafalgar College and Charter Academy to create key themes and phrases which will form the basis of a brand-new Requiem about WW1 in Great Yarmouth.

Three more workshops will give the young maestros the opportunity to create their own pieces responding to stories about Yarmouth’s inhabitants of 100 years ago, unearthed by fellow students working on the research element of the project. The students’ work and the Requiem will be performed by the students and the BBC Concert Orchestra in the town’s iconic Hippodrome Circus in 2018.

They will be joined by a massed schools primary choir of a further 200 pupils for the Requiem’s finale, an Anthem of Hope. Visual projections will be created by artists from East Coast College.

“Are we really going to do this at the Hippodrome? Cool!!” Ormiston Venture pupil, yr 8.

The project, commissioned by youth arts initiative Creative Collisions and supported by the Time and Tide Museum, is funded by the HLF and the Norfolk Music Hub. 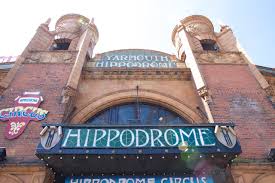 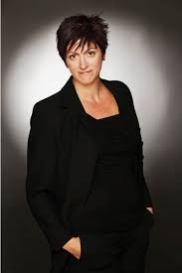